The two have recently signed a strategic partnership in Ho Chi Minh City to increase presence in the market. Accordingly, KDC will distribute 60,000 tonnes of Bien Hoa Sugar in 2018. The sum is projected to reach 200,000 tonnes by 2020. 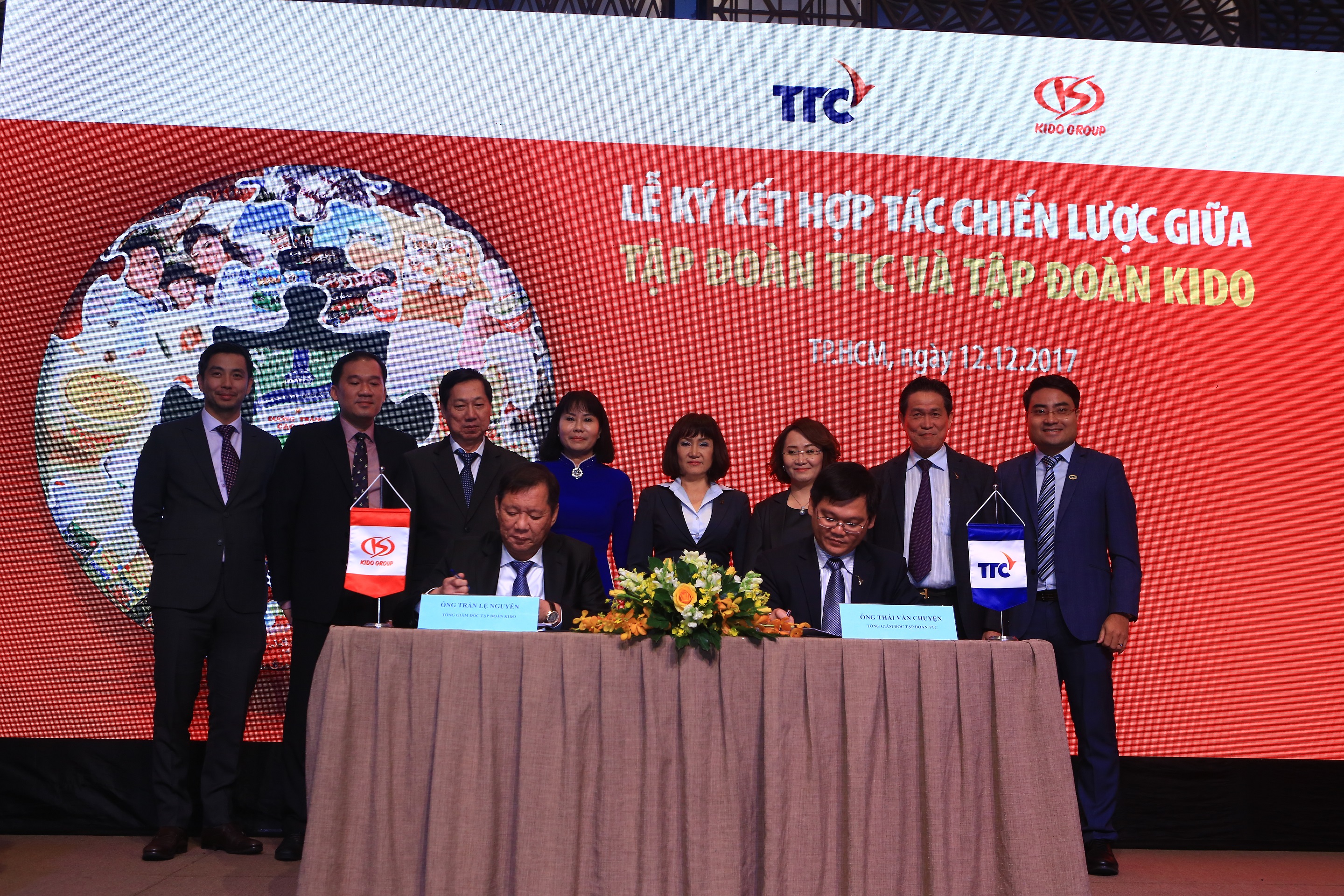 Under the plan, KDC will exclusively distribute some of TTC’s refined sugar products via its network of 200 distributors and 450,000 retail points. In addition to distribution, KDC will be responsible for achieving annual sales targets and expanding product coverage. Meanwhile, TTC will produce sugar and grant distribution rights over some of its products to KDC.

Dang Van Thanh, chairman of TTC, said that KDC has achieved impressive an performance with charter capital of over VND2.5 trillion ($110 million) and equity of VND8 trillion ($352 million). In addition to its strong financial capability, KDC has been active in the equitisation process. The company now has 10 subsidiaries and six affiliated companies.

TTC will start the distribution of Bien Hoa Daily White Sugar in its chain from December 20, 2017. For the second phase, TTC will give KDC franchise rights to produce a number of exclusive sugar products.

The tie-up will diversify KDC’s portfolio of consumer products from instant noodles, dipping sauces, and beverage to sugar. The company will also optimise its logistics operations by transporting more essential consumer products with each ride.

KDC currently operates six factories specialised in frozen food, ice cream, and cooking oil. Meanwhile, TTC has six sugar mills in the central region, the Central Highlands, the south-eastern region, and Laos with a total processing capacity of 46,100 tonnes of sugarcane per day.