Golden Hope is a 51-49 joint venture company between Sime Darby Plantation from Malaysia and Vocarimex. Kido will take over the 51 per cent held by the foreign firm, according to Bizlive.

Despite Golden Hope’s bleak business results, Kido still decided in favour of the deal hoping that they can help Golden Hope overcome its difficulties and then utilise it to gain control over the cooking oil market segment.

According to Kido general director Tran Le Nguyen, with the firm’s financial potential and managing experience, Kido will restructure the operations of Golden Hope and turn a profit.

Nguyen added that Golden Hope’s case is similar to Tuong An Vegetable Oil JSC. After being merged with Kido, Tuong An got a new lease on life with increases in both revenue and profit. 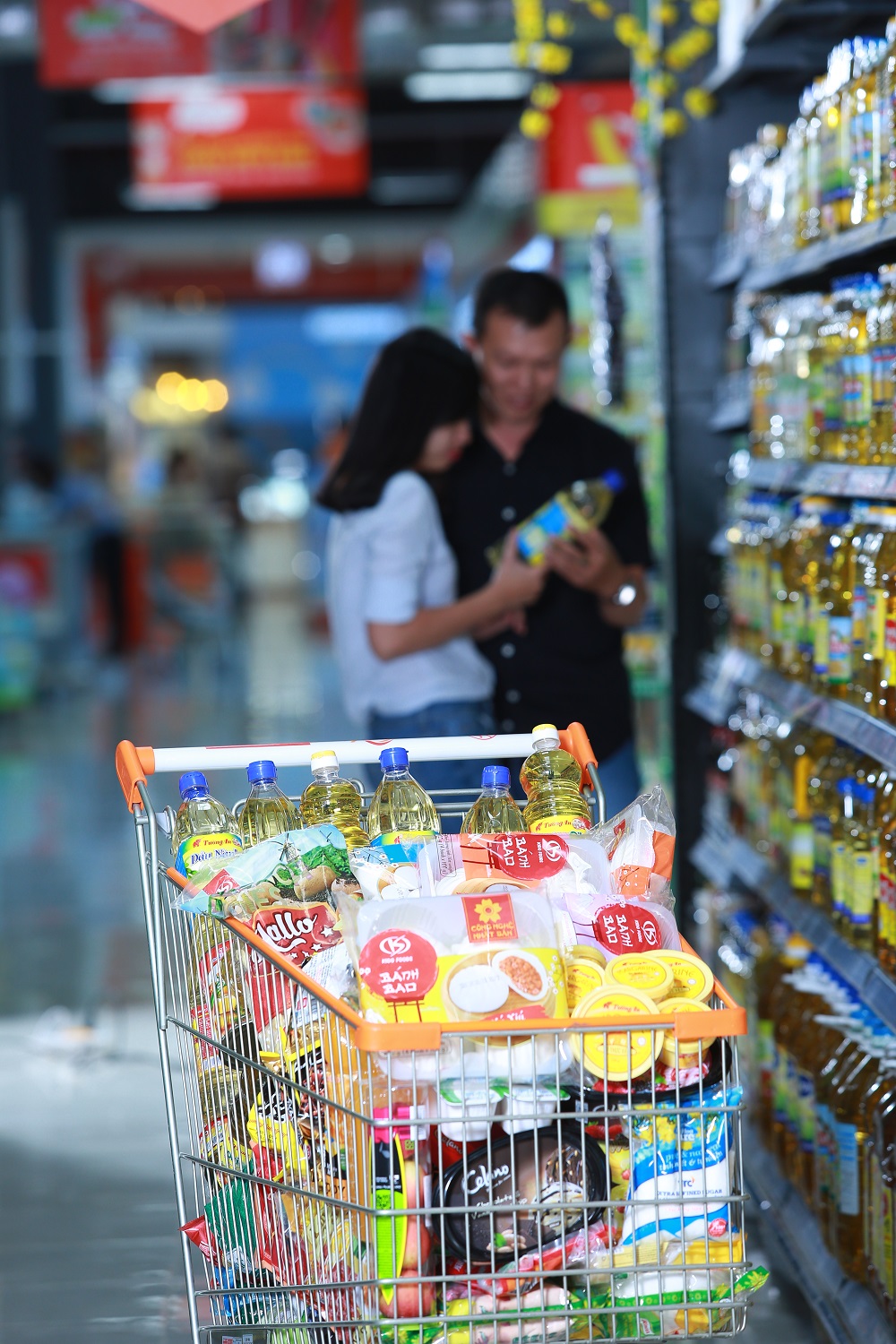 Previously, Nguyen released that Kido has completed the negotiations for the purchase of a food manufacturing and processing firm which has an annual revenue of VND1.6-2 trillion ($70.4-87.9 million). In late May 2017, the company wrapped up the purchase of more than 32.8 million shares of Vocarimex, increasing its total stake to more than 62.1 million, equal to 51 per cent.

The highlight in Kido’s business results in 2017 was the soaring revenue thanks to the contribution of the two newly acquired cooking oil producers.

To reach this, Tuong An conducted wide restructuring, refocusing manufacturing and distribution activities towards the high-end segment. Besides, the company extended its product portfolio by adding packaged products in manufacturing, contributing to expanding its operations in general.