Twenty-year-old Kinh Do carries on with food lines

Multi-business group Kinh Do will continue to focus on food as its core business line which the corporation started 20 years ago. 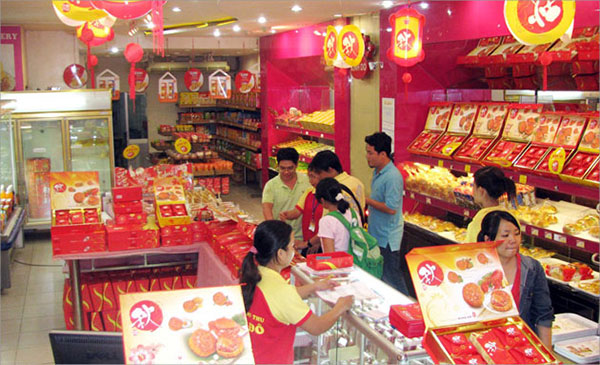 “We pursue a growth strategy for food and essential products based on mergers and acquisitions. Our M&A approach eyes investments into companies in line with the strategy,” said Kinh Do CEO Tran Le Nguyen.

“We’ll also expand our overseas presence by promoting our cooperation and partnerships with partners abroad,” he told a ceremony in Ho Chi Minh City on December 16 when the company received a Labour Order, the Second Class awarded by the Vietnamese President recognising the corporation’s substantial contributions to national development, community and society.

The Ho Chi Minh City-based company also celebrated its 20th anniversary during the ceremony, presenting VND2 billion ($95.300) to charities, with the half to the Children Assistance Fund of Vietnam.

Kinh Do estimates this year’s total revenue at more than VND5 trillion ($238 million), up 21.2 per cent on last year, and pre-tax profit of VND600 billion (over $28.8 million), increasing up to 22.5 per cent. Its products includes cakes, snacks, breads, ice cream and dairy products, among others.